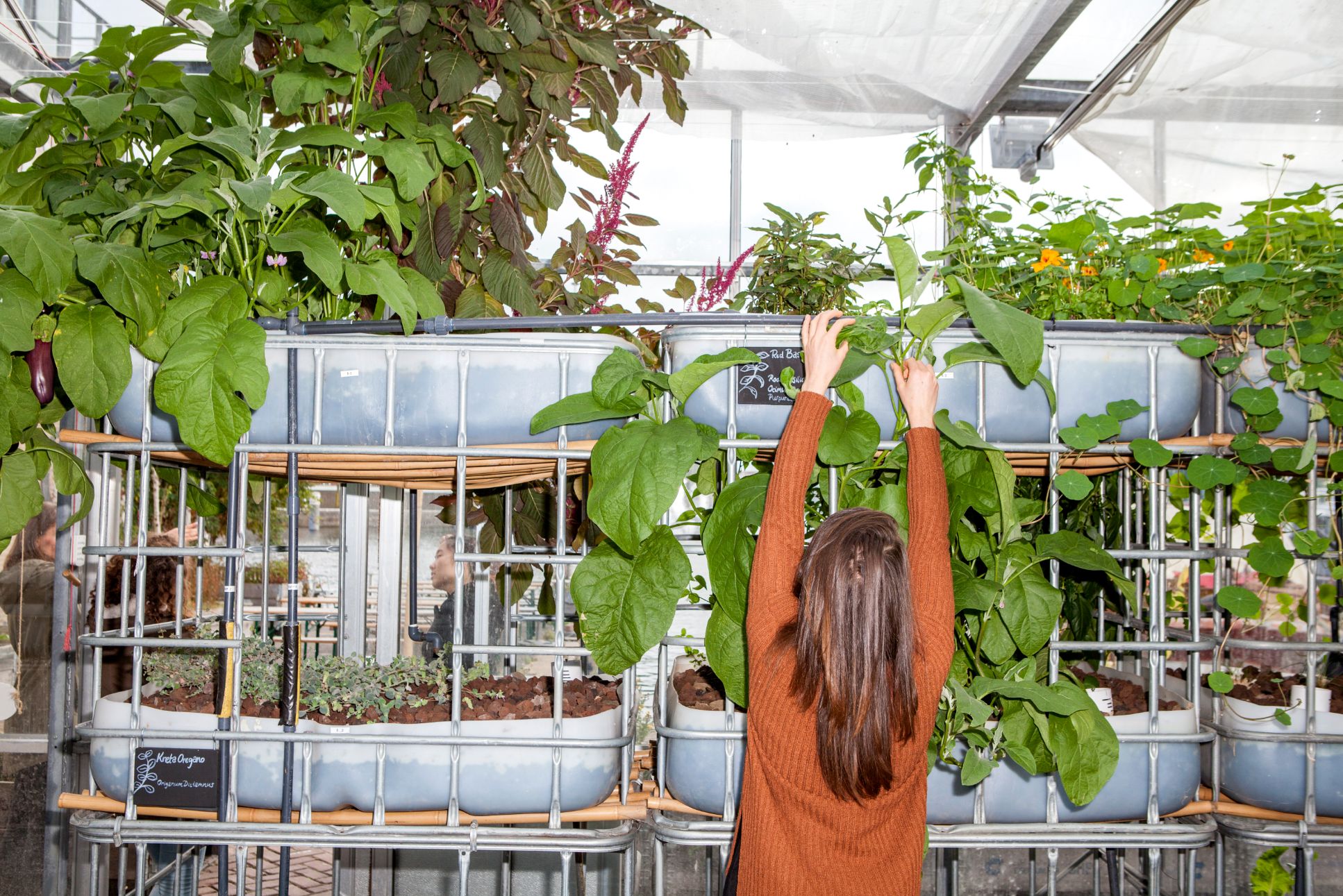 It’s the year 2016 and Royal FloraHolland is puzzling over the need to target younger consumers and stimulate innovation in the floriculture industry. To get plants and flowers into the hearts of the young people, the company knows it has to step up its game and anticipate the fast-evolving world by looking for new business models that work well for them, as well as for the cooperation and its members. Rather than rolling out a marketing strategy, we cultivated a movement, a new generation of urban green idealists – simply by giving new meaning to plants and flowers. Together, we explored the value of plants and flowers to encourage greener city living, facilitated creative entrepreneurs in bringing their green ideas to life, and accelerated change within the floriculture sector. The concept was simple: we planted a seed and let it grow…

In a rapidly changing world, Royal FloraHolland seemed unable to keep up. In other industries, startups were popping up like mushrooms, moving their business forward and exploring new ways of approaching their product and loyalty to customers. But although floriculture ranks third in Dutch export products, it turned out increasingly difficult for the company to attract young talent to the industry. Moreover, research was showing that young people felt less emotional connection with plants and flowers, which ultimately resulted in declining sales figures. Long story short, to remain relevant, something had to change.

Wasn’t it a little strange that the connection with all things green was suffering, especially in a time when people, and younger generations in particular, were trying to live and buy more consciously? Plants and flowers have great value, both psychologically and physiologically, for ourselves and for city lifestyles. They reduce stress, increase concentration, support recovery after illness, and play a beneficial role for our mental health, as well as improving wider city issues such as air and noise pollution and reducing excess rainwater. Plants and flowers play a role in all facets of life: our history, home, environment, mind, body, creativity, and future.

By giving new meaning to plants and flowers, an opportunity emerged, to cultivate a movement of urban green idealists, we called it Let it Grow. All we did was plant the seed for a platform where growers, florists, and everyone with original ideas about the potential of plants and flowers could cross-pollinate and inspire each other. Let it Grow became an ecosystem in which plant enthusiasts and green entrepreneurs would find their place and involve other city dwellers in their undertakings. An experiment for innovation, a testing ground, a lab where all students, artists, consumers and innovators with (or without) green fingers could come together and explore how plants and flowers could positively benefit our lives.

Rather than rolling out a marketing strategy, we cultivated a movement, a new generation of urban green idealists.

Let it Grow sped up the transformation of the traditional floriculture sector by promoting cross-disciplinary interaction, connecting the industry to pioneers in the field. In two consecutive nine-month incubation programmes, the organisation, that operated as a separate entity, empowered what was already there. It facilitated 15 startups working with plants and flowers, providing them with the tools they needed to grow their businesses and projects, with training, mentorship, funding and access to an extensive network of industry professionals. All these people were devoted to different crafts, but yet they were working towards one common goal. Through various forms of research, observation, discussion, and active instigation and participation in the movement, it became a duty to bring about a sense of kinship.
‍

‍
Or rather, a global community of plant loving people, with myriad stories waiting to be told. Let it Grow unearthed these hidden gems and gave them an online platform to shine. It became a place to spread the ideas, projects and initiatives of change-makers as well as to communicate the value of plants and flowers in a fun and inspiring way. And it didn’t stop there. A concept store, product line, and festival: physical spaces and tangible products enabled urbanites to dip into the world of Let it Grow on their own terms. In creating new and immersive retail experiences, they gave gravity and form to the urban green movement, tickling the curiosity of bypassers and bringing about a sense of unfound wonder.

From editorial artwork to animation, film to festival space, the visual world of Let it Grow ventured far and wide. Individuals from every niche of the creative industry got involved on our journey to develop a brand that could be deployed across multiple contexts and a visual language that projected a fresh, bold and optimistic tone of voice. Just like the urban green movement itself.

Back to image view 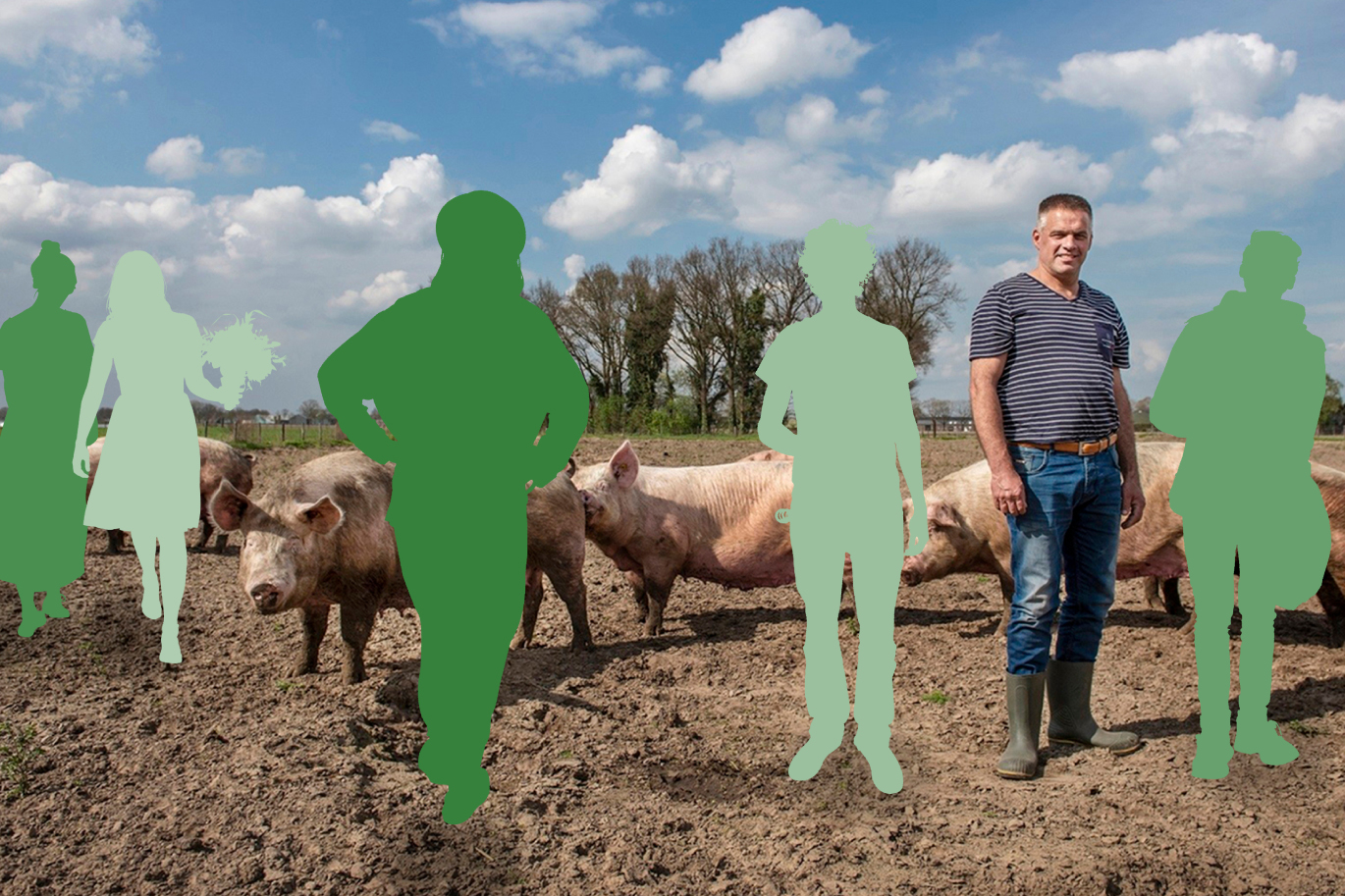